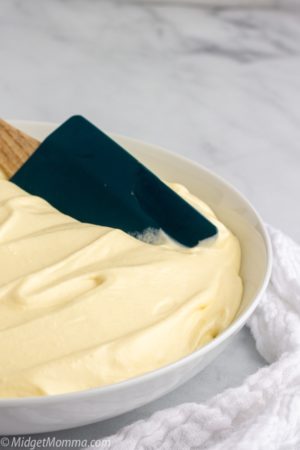 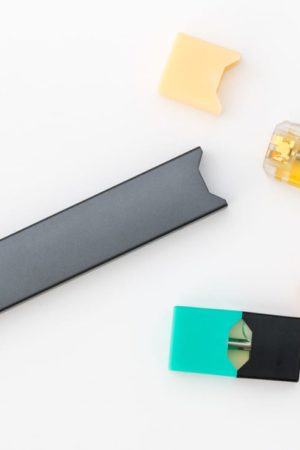 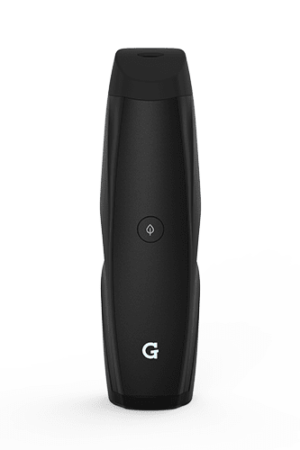 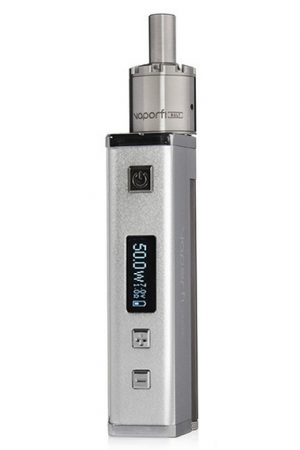 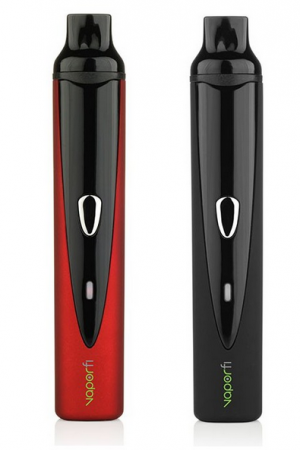 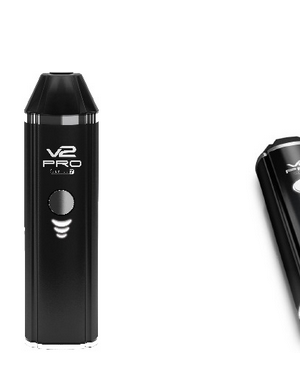 t’s a Girl!” “It’s a Boy!” “Congratulations on your wedding!” “Merry Christmas!” “Congrats on the promotion!”

Special occasions often called for breaking out the cigars. But in this day and age, who wants to be inundated by cigar smoke? The smoke can ruin your good clothes and cause your nonsmoking friends and relatives to head for the nearest door — or worse: exile you to the outside. You need to find the best e-cigars! Smoking Vapor has your back when it comes to the most realistic and plain out best e-cigars.

HOW I SAVE MONEY WITH SV DISPOSABLE E CIGS & REFILL CARTRIDGES 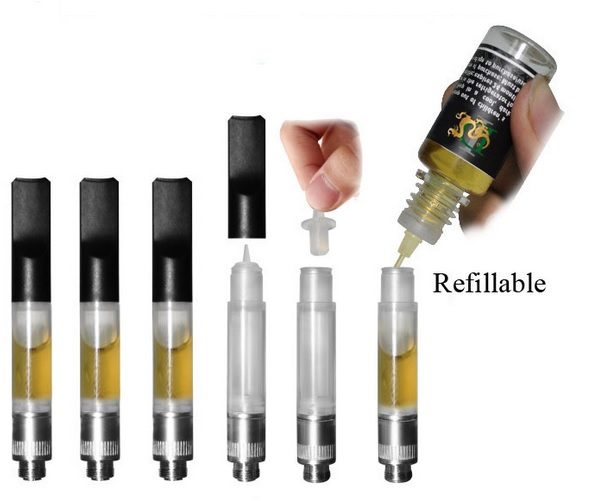 There are a lot of benefits to using e-cigarettes, or e-cig vaporizers, over the conventional type of cigarettes. For instance, since e-cigarettes don’t contain tobacco, they also don’t contain the same ingredients like tar for one as those from the smoke from conventional cigarettes, making them a great alternative to using tobacco cigarettes. They also aren’t noxious to bystanders, and won’t smell up your home, upholstery, or car interior with smoky smells. Heck, some employers even permit e-cig use at the office, not to mention that e-cigs are allowed in many public places where traditional cigarette smoking is outlawed.

Another big benefit to e-cigarettes is the cost savings. Because e-cigs don’t contain tobacco, the products are free of many of the taxes that are imposed on traditional cigarettes, making them a more affordable alternative as well.

But just how often should you expect to purchase disposable e-cigarettes?

Obviously, the rate at which you replace an e-cigarette or the part of the e-cigarette that contains the vapor-liquid, depends on how often you use your electronic cigarette. Common sense tells us that more frequent users will go through cartridges more quickly than folks who don’t puff their e-cigarettes as often.

It’s estimated that one Smoking Vapor Disposable Electronic Cigarette is about the equivalent of a pack and a half to Two packs of tobacco cigarettes or about 400 puffs per e cig. So if you vape the equivalent of an entire pack of cigarettes in a day, then you’ll likely need to change the cartridge once per day or two. Using your electronic cigarette any more than this will mean that you have to replace your disposable e-cigarettes more often. Smoking Vapor carries single and triple packs in case you need to restock.

E-Cig Replacement Cartridge Guide
Obviously, the rate at which you replace an e-cig cartridge or the part of the e-cig that contains the vapor-liquid depends on how often you use your e-cig. Common sense tells us that more frequent users will go through cartridges more quickly than folks who don’t use their e-cigs as often.

It’s estimated that one cartridge is about the equivalent of a pack of tobacco cigarettes. So if you vape the equivalent of an entire pack of cigarettes in a day, then you’ll likely need to change the cartridge once per day. Using your e-cig any more than this will mean that you have to replace your cartridge more often. Smoking Vapor carries e-cig replacement cartridges in case you need to restock.

If you’re using a refillable device that requires e-liquid, you definitely want to consider getting your hands on some Smoking Vapor e-liquid. Unlike disposable cartridges, which are thrown out and replaced after each one is finished, reusable devices can be refilled and replenished with Smoking Vapor e-liquid. If you’re going to purchase the liquid and refill the cartridges yourself, the cost per refill is going to depend heavily on the holding capacity of your device.

Another factor to keep in mind is that disposable electronic cigarettes or e-cig cartridge refill generally come with different levels of nicotine concentration: high, medium, low, and zero nicotine e-liquid or e-cigarettes. Those who want a bit more of a kick should choose e-liquid or disposable e-cigarettes with high amounts of nicotine, moderate users, medium nicotine, and light users, low amounts of nicotine. You should keep in mind that the more nicotine the more the flavor begins to dissolve. It is our recommendation you choose a medium nicotine level, but if you like a kick or as some may call it a “throat hit” the nicotine levels shouldn’t matter.

While e-cigarettes are said to be a smoking “alternative,” they’re on their way to becoming the norm. And a big reason for this is due to the cost savings that you can gain from making the switch to e-cigs rather than traditional tobacco cigarettes.

Need to replace your disposable e-cigarette, cartridges or e-liquid? Visit our store, and get yours now!