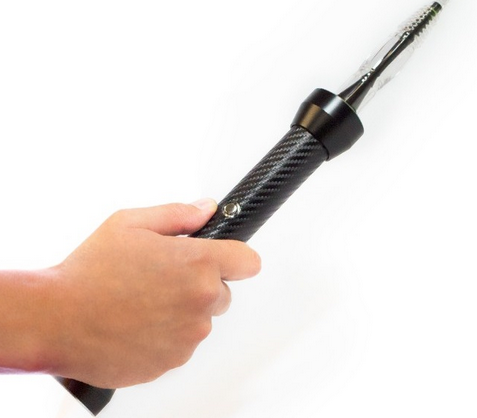 Far from being a traditional hookah (whatever we mean by “tradition” here), the VaporFi Boom Hookah is more than a standard vaporizer. It’s not exactly cut out for battery life, although it does pretty well. The handy thing about the Starter Kit is that it comes with two tanks! This makes this a bit of a high-capacity kind of vape.

The intention of the Boom is to be a party vape. It’s at once big enough to share if you’re into that sort of thing, and something hard to ignore. The kit comes with a spare tank so you’re not caught empty-handed and the four different mouthpieces make its intentions less subtle.

The tanks aren’t big, but they’re not terrible given the form factor of the Boom. It feels about right, but not quite as you would expect. I had hoped it would have been like vaping out of the equivalent of a big flashlight, or some other suggestive appliance. But, not really. It’s surprisingly unimposing when it comes to weight.

It does stand up on its own, though, and VaporFi offers some unique flavors to go with it. Although some reviews about the Boom hookah have pointed to “hookah” e-liquids, I think they miss the point. The idea is to have a party vape, a way to bring a long-lasting, durable, big cloud machine to the mix. This is not for the casual vaper – obviously – unless you’re some kind of serious show-off. But, then again, who isn’t? At least, every once in awhile. 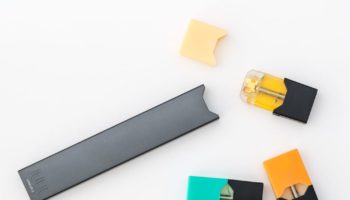 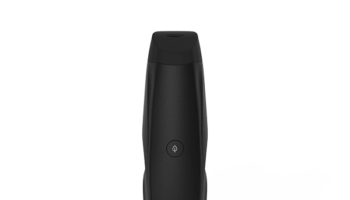 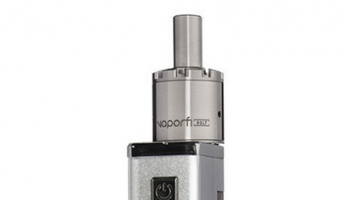 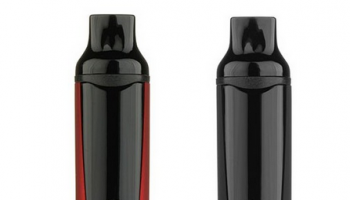 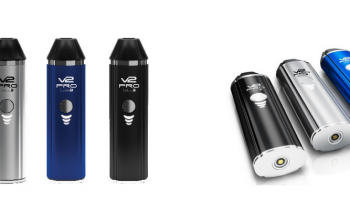